Chiung-Tai earned her BFA degree in Dance from Taipei National University of the Arts.
She is a dancer in B.Dance and performed in "Floating Flowers" (duet version) on the Copenhagen International Choreography Competition in 2017.
She toured with the Company to Madrid En Danza International Dance Festival, Festival d'Avignon, and Danse Péi Festival in Réunion island in 2016 performing "Floating Flowers". Chiung-Tai has performed in the Masdanza Choreography Contest, following with tours in the Canary Islands in 2015.
Her other dance credits include dance performance for the WSD2017 press conference held in Prague, Lucky Trimmer (#23) in Berlin, Play Me (by Yi-Fen Dong) in the Taiwan Dance Scene-Mixed Program.
In 2014, she premiered the duet version of "Floating Flowers" in the China Dance Forward event, the 11th Guangdong Modern Dance Festival and the 28th Internationaler Wettbewerb fuer Choreographen Hannover.
She has also worked with Cloud Gate Dance Theatre and Cloud Gate 2 from 2009-2013, performing in many works of Lin Hwai-min. 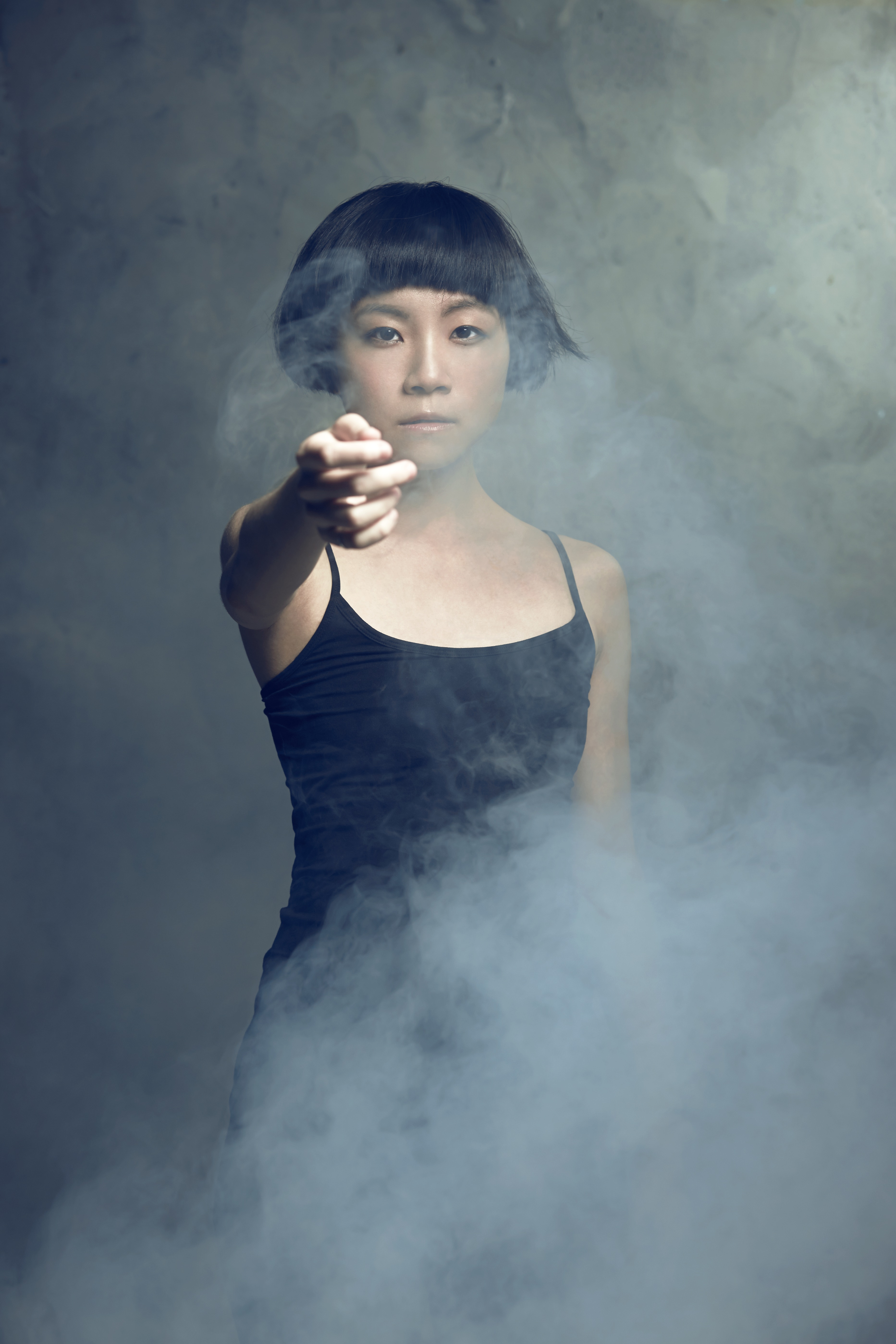