With the unstoppable passion for theatre, Tzu-Yin is eager to make improvements in this field by introducing Taiwanese artists to the world. She received a scholarship from Chin-Lin Foundation for Culture and Arts to participate in the American Dance Festival and worked as a production manager for Taiwanese night, it was then she started to develop her interest in art administration.
In 2014, she co-founded B.DANCE with Taiwanese choreographer Po-Cheng Tsai.
Tzu-Yin started dancing at a young age. After receiving a BFA in Dance from the University of Taipei, she went on to study her Master’s degree in Dance Theory in Taipei University of the Arts.
She has worked with Legend Lin Dance Theatre from 2012 – 2014 and performed in "Songs of Pensive Beholding".
She also worked as a production manager for the project Young Stars, New Vision at the National Culture and Arts Foundation from 2014 – 2016. 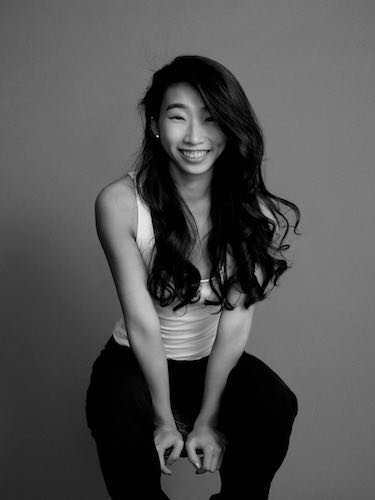