Li-An joined B.Dance in 2017. He graduated with a BFA in Dance from Taipei National University of the Arts and has been touring with the Company to perform in the National Taichung Theater, Changhua Theatre and Performing Arts Festival and France.
Before joining B.Dance, he had performed in two of Po-Cheng Tsai’s work, "Speechless" and "Innermost".
He has also worked with Focus Dance Company, Meimage Dance, Liaomoshi Dance Theatre, and Bulareyaung Modern Dance Group. He worked as an actor in a music video “調色盤” in 2014. 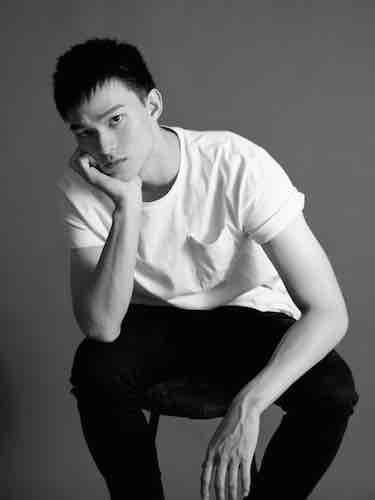